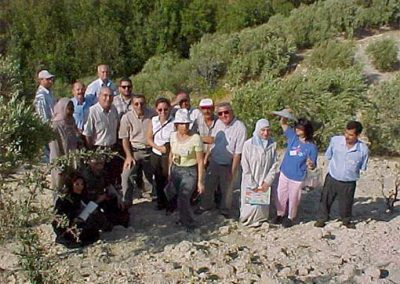 Ryad Darawcheh and other Participants in the field trip to the Missyaf Fault area on September 8, as part of the Workshop on Earthquake Hazard Assessment in Syria and Lebanon activities, held in Damascus , September 7-9, 2004 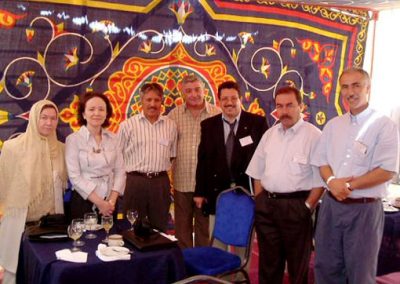 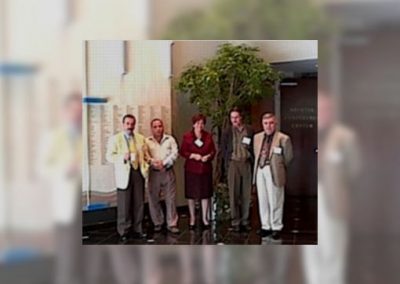 Members of the Eastern Mediterranean Group During the Workshop on Hazard Reduction in Reston Va, August 2001 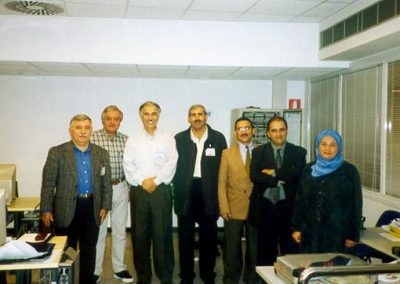 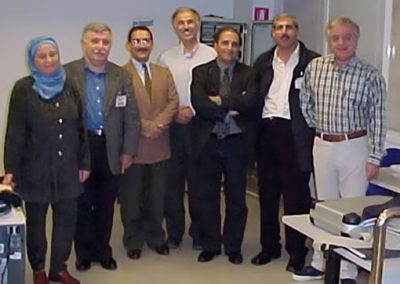 The pictures are all from the Tethysides Structure & Evolution Workshop in Italy, 12-15 Oct. 2002